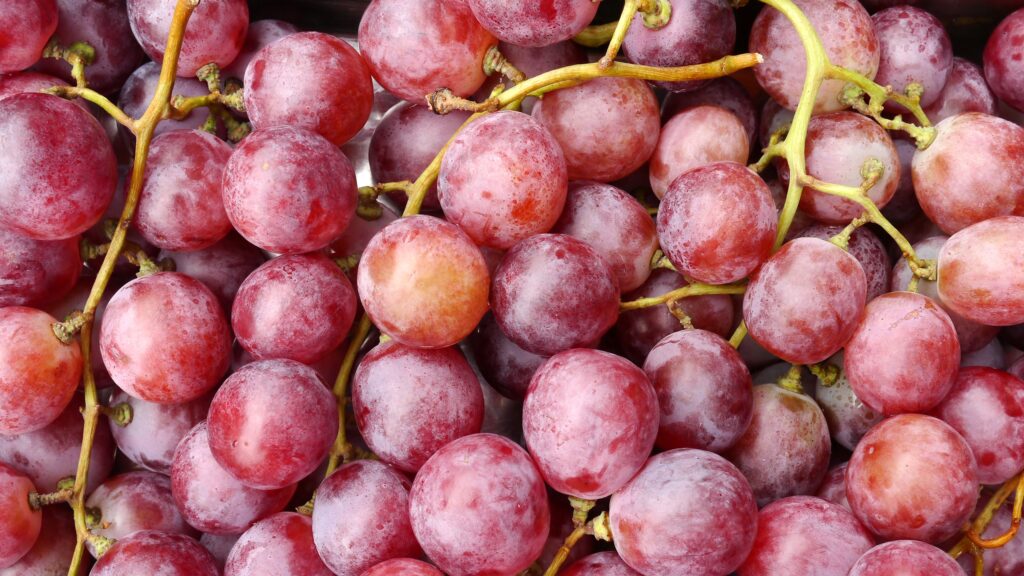 It looks like a simple grape but the health benefits pack a much bigger punch. This a berry not seen too often in the US but its quickly becoming a popular produce addition to many health food stores across the country. Used in Ayurvedic medicine for centuries, this bombshell berry is truly a hidden wonder. Green, orange and red/purple are the common colors of a gooseberry and each has its own distinct flavor profile. If you’re trying to lose weight, suffering with hair loss or interested in the overall benefits of this tiny wonder, keep reading to find out why it needs to be added to your diet today!

Indian gooseberry or amla is a sour, nutritious fruit of a tree which grows in India, the Middle East, and a few other Southeast Asian countries. It is known as Amla in India and Amalaki in Sanskrit. Due to its powerful antioxidant properties, it is often used as in Ayurvedic medicines to boost skin and hair health, and also overall immunity of the body.

Gooseberries are 55x higher in antioxidants than blueberries and 1.5x higher than acai. The only fruit that ranks higher is the coffee cherry.

Compared to fresh oranges, Indian gooseberries have 20-30x the concentration of vitamin C. Among the most significant functions of vitamin C are immunity boosting, anti-oxidant functions and helping in the synthesis of collagen and norepinephrine.

In a study with rats, they wanted to see if the gooseberry flavonoids, tannins, and phenolic content would help rats who were given alcohol. After a one month experiment, the liver tissue was much healthier in the rats who also were supplemented with high dosages of this berry.

In a study done on mice, the mice were tested for 12 days on a gooseberry diet. The mice receiving the fruit had better memory retention, especially those who received the highest daily dose of 200 mg.

In a study out of Thailand, scientists tested a number of herbs, fruits, and vegetables which have played a part in the region’s traditional medicine practices. Gooseberries were found to be one of the best hair growth promoters. The antioxidants present in gooseberries fight off the substances released when you are stressed, thus slowing down the ageing process.

An experiment using a known cancer causing agent, benzo(a)pyrene, was given to mice to promote the growth of cancer in their lungs. The mice dosed with gooseberries had nodes that were significantly decreased and several anti-inflammatory markers were also found.

Gooseberry juice contains a high amount of antioxidants, which help prevent oxidative stress. Oxidative stress is the primary cause of ageing and pre-mature ageing in hyperlipidaemia.

Gooseberry juice is rich in polyphenols, a substance that has a combination of anti-allergenic, anti-bacterial, anti-inflammatory and anti-oxidant properties. All of which help in minimizing the risk of cancer, strengthening the immune system while lowering blood pressure and lowering cholesterol.

Alma also contains norepinephrine, which is a neurotransmitter used to enhance brain function and good mood.

Alternatively, You can grab a handful and eat them whole!

If you’re looking for the beauty benefits of Amla, check out this video:

Have you tried Amla before? If so, make sure to drop us a comment about your experience! 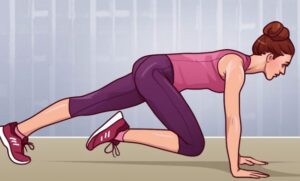 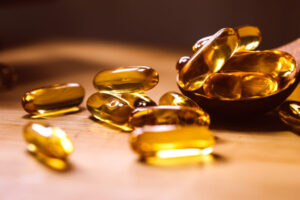 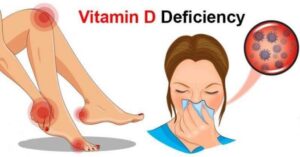