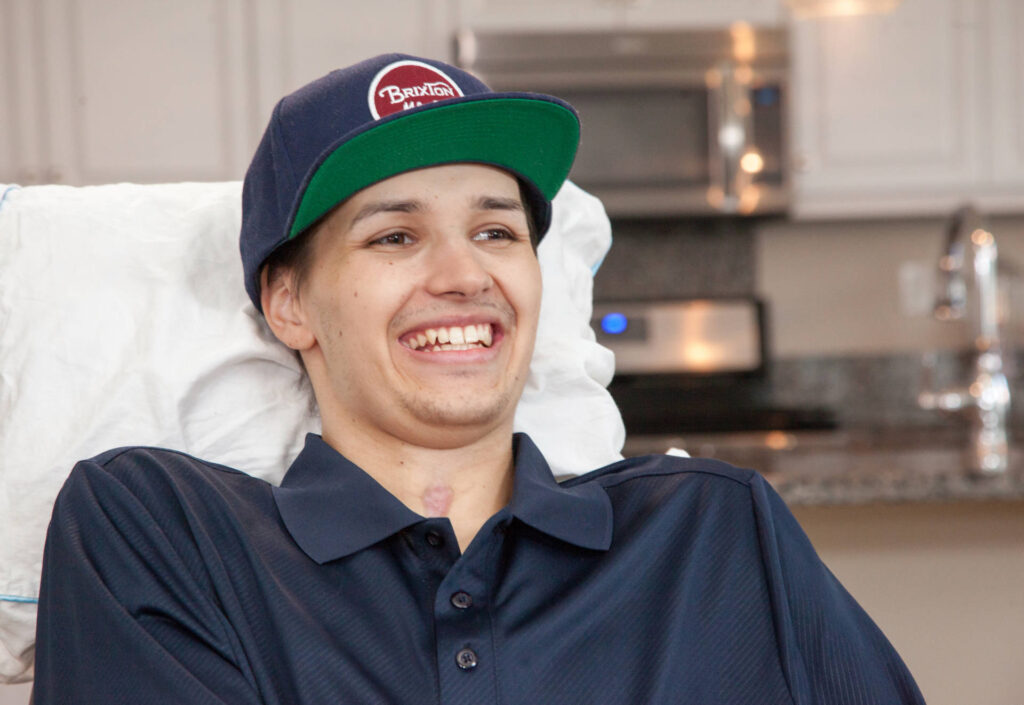 Imagine one day you’re driving along, and your life is entirely normal. Then, before you know what happened, you wake up in a hospital bed, paralyzed from the neck down. In 2016, this is exactly what happened to Kristopher Boesen at just 21 years old. Thanks to his participation in being experimentally treated with stem cells, he has regained movement in his arms and hands

Kris Boesen’s life changed forever when the car he was in lost traction on a wet road and slammed into a tree and lamp post. He suffered a traumatic injury to his cervical spine upon impact that left him completely paralyzed from the neck down. Doctors warned him that he might never again have movement or function below the neck for the rest of his life. (1)Advertisements

That’s when Dr. Charles Liu, director of the University of Southern California Neurorestoration Center, approached Kris and his family with an experimental treatment. This treatment was the injection of stem cells into the spinal column with the goal of restoring at least some function to the body. While many experiments were done previously, this was the first step into human trials.

Years of research and lab experiments went into stem cell therapy for paralysis, but there were no guarantees. Worst-case scenario, the new tissue could clump together and form a tumor. This could actually have the opposite effect and make him even less mobile.

Kris, however, saw it as his only chance at regaining any small amount of his life back, so he took it. They took him off the ventilator he was on so he could formally give his consent, and he signed the paperwork by gripping a pen between his teeth. Then, the doctors got to work preparing him to have stem cells injected into his spinal column. (2)

The spinal cord is a vital part of the human body. It contains and transfers all of the information between the brain and the rest of the body. It is the main passageway of communication that tells our body how to move. It tells us about temperature, positioning, pain, and other sensations. A severe injury to that cord cuts off that communication so that no messages can get through. The higher up along the cord that injury is, the more parts of the body are affected. In Kris’s case, the damage was done to the cervical spine at the base of the neck. This meant that all communication about movement from the neck down was completely blocked. (3)Advertisements

Stem cells come from tissues in the body that have the potential to become other types of cells. They exist in many tissues in the body, but doctors usually take them from the blood, bone marrow, and umbilical cord. Scientists then grow them in a lab under special conditions, so they grow and multiply. Then, they inject the cells into patients. For Kris, doctors injected these cells into his cervical spine. (3)Advertisements

Qualifying For The Treatment

There are certain criteria one must meet to be a candidate for this experimental stem cell therapy. First, patients must be in stable condition between the ages of 18 and 69. They have to be capable of giving verbal consent, which means they have to have the ability to breathe without a ventilator. The window for having the procedure done is also short: Between 14 and 30 days from the time of the injury. (4)

After various assessments, scans, and tests, doctors injected Kris with 10 million AST-OPC1 stem cells. Six weeks later, they discharged him to continue with rehab. In just two weeks, Kris already showed signs of improvement. In three months, he was able to use his arms and hands well enough for a variety of activities, including (4):Advertisements

Not only that, but he regained some sensation in his upper body. This incredible improvement shocked Kris and gave him hope for a better future.Advertisements

“All I’ve wanted from the beginning was a fighting chance,” he said. “[If] there’s a chance for me to walk again, then heck yeah! I want to do anything possible to do that.” (4)

The Future Of Stem Cell Therapy

Stem cell therapy is still very much new technology. Doctors and scientists are very hopeful, however, about its wide range of applications. Some other conditions that doctors have treated with stem cells include: (5)Advertisements

“We are still far away from the hundreds of diseases that could be eradicated with stem cells,” says James Wells, PhD, the chief scientific officer at the Center for Stem Cell and Organoid Medicine at Cincinnati Children’s Hospital. “Most of the trials are only dealing with ‘Are they safe?”’ (5)

That being said, scientists are making progress faster than expected, and the future of stem cell therapy for treating many life-altering conditions looks promising. (5) Today, Kris is able to even lift a barbell over his head. While he is still bound to a wheelchair, stem cell treatment gave him back an invaluable amount of independence. With more research, hopefully, one day people like Kris will be able to do even more. 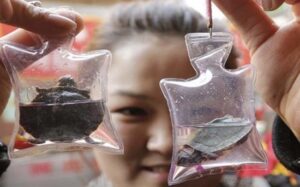 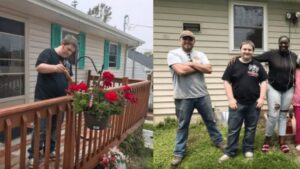 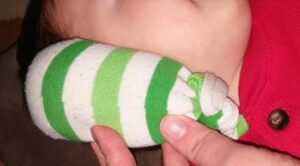 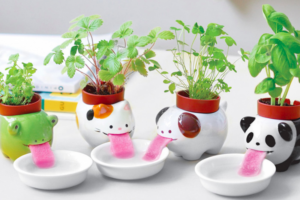