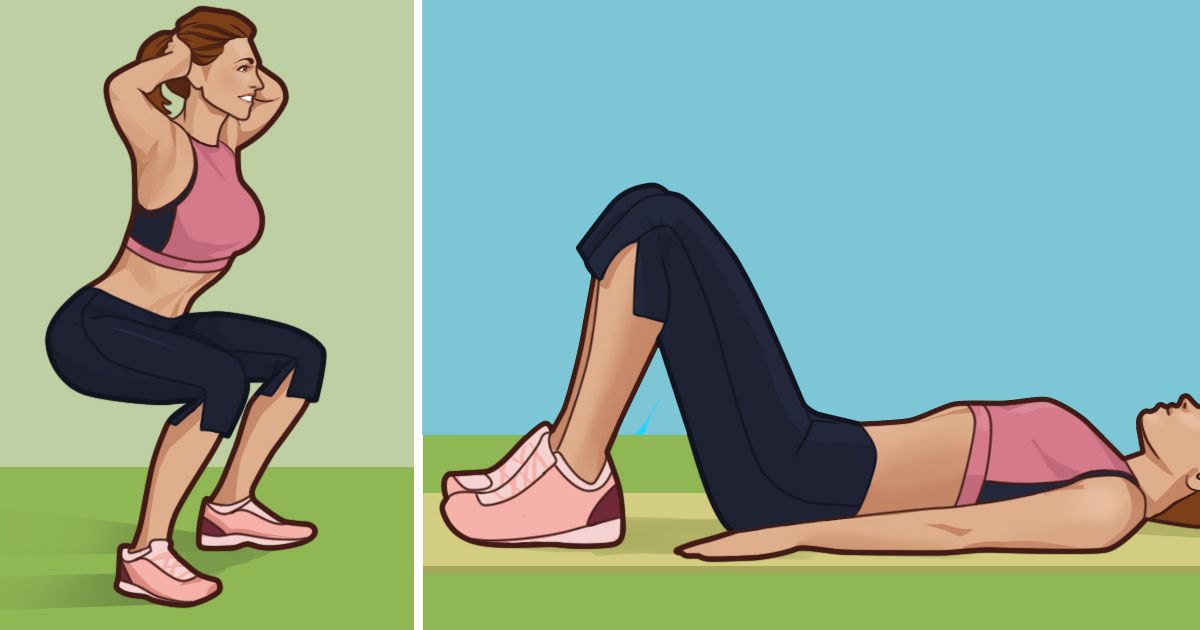 Jogging has been a tried-and-true method of getting in your cardio exercise but, for many people, it can be a real pain. WebMD says you need 250 minutes of exercise per week…so why spend it doing something you hate? There are plenty of alternatives to running that allow you to clock in your minutes of cardio. Here are some suggestions that burn just as many calories (or more!) than jogging.

Keep in mind, most people burn an average of 450-600 calories per hour while jogging.

1. Rope jumping (861 calories per hour)
The most calorie-busting activity on this list goes to the old schoolyard classic — jumping rope. According to Mayo Clinic, you can burn almost twice as many calories (compared to jogging) in the same amount of time.

2. Stair treadmill (657 calories per hour)
Using the Stairmaster was a huge fad in gyms in the late 80s/early 90s, but there’s a good reason — the workout definitely works for burning calories. As an added bonus, your legs and butt will look great!

3. Swimming (600-700 calories per hour)
If you have access to a swimming pool, make use of it! According to WebMD, swimming is a great workout for beginners because it puts much less stress on your joints than other activities like running.

4. Cycling (550-650 calories per hour)
The number of calories you’ll burn cycling depends mostly on how hard you push yourself, so don’t be afraid to bust a sweat! However, according to Mayo Clinic, even leisure bicycle riding can burn about 300 calories in an hour, so start off slow if you have to.

5. Rowing (438 calories per hour)
Rowing is one of the least effective activities on this list for burning calories, but it’s a great start for someone who may have bad legs, knees, or feet. Many gyms have a few row machines that you can try out.

6. Basketball (584 calories per hour)
Get some friends together for a pickup game! Shooting hoops by yourself can be decent exercise, but you’ll work up more of a sweat if you’re actually playing with other people.

7. Inline skating (850 calories per hour)
Another one of the calorie-busting activities on our list is roller skating. As inline skates have fallen out of fashion since the early 90s they might not be as easy to find..but they’re still available in sports equipment stores.

8. Boxing (800 calories per hour)
You don’t have to be an expert boxer to get the health benefits of boxing — according to Livestrong, simply punching a bag can burn 350-550 calories in an hour. Sparring with another person will significantly increase your calorie use.

9. Walking uphill with weights (415 calories per hour)
If you live near some nice hills, you can always just go for a stroll! Adding 10 pounds to a backpack and walking on an incline use up almost as many calories as jogging on a flat road.

10. Martial arts (750 calories per hour)
Martial arts, like Tae Kwon Do, are great ways to burn calories, according to Mayo Clinic.

11. Hula Hooping (600 calories per hour)
If you thought hula hooping was just for kids, think again! According to Heath Magazine actress Marisa Tomei and singer Beyonce both regularly use a hula hoop to keep in perfect shape.